Sahi Pro web interface is  vulnerable to a Stored XSS . Exploiting this bug needs a prior knowledge of the end to end flow and basic scripting of sahi pro .

Sahi pro is a web application automation tool which helps automation testers to automate their web application tasks . It makes it very easy for end users with their readily available API functions . an end user can create a sahi script either by using their sahi programming language ( similar to javascript ) or can use ruby . We will use sahi language itself for this demo.

Sahi has some interesting features such as web application interface which aggregates all the reports for the sahi script execution tasks. It was found that web module is vulnerable to stored cross site scripting.

Here is the Proof of concept for the same:

Here we have created a simple sahi script which uses a testcase API .

In the testcase API , as per the documentation provided accepts two parameters ,first one being testcase ID and second one test case description . Both values are reflected back in the web reports  which triggers the XSS vulnerability . save the file as “filename.sah”  and with the help of sahi controller execute the script. 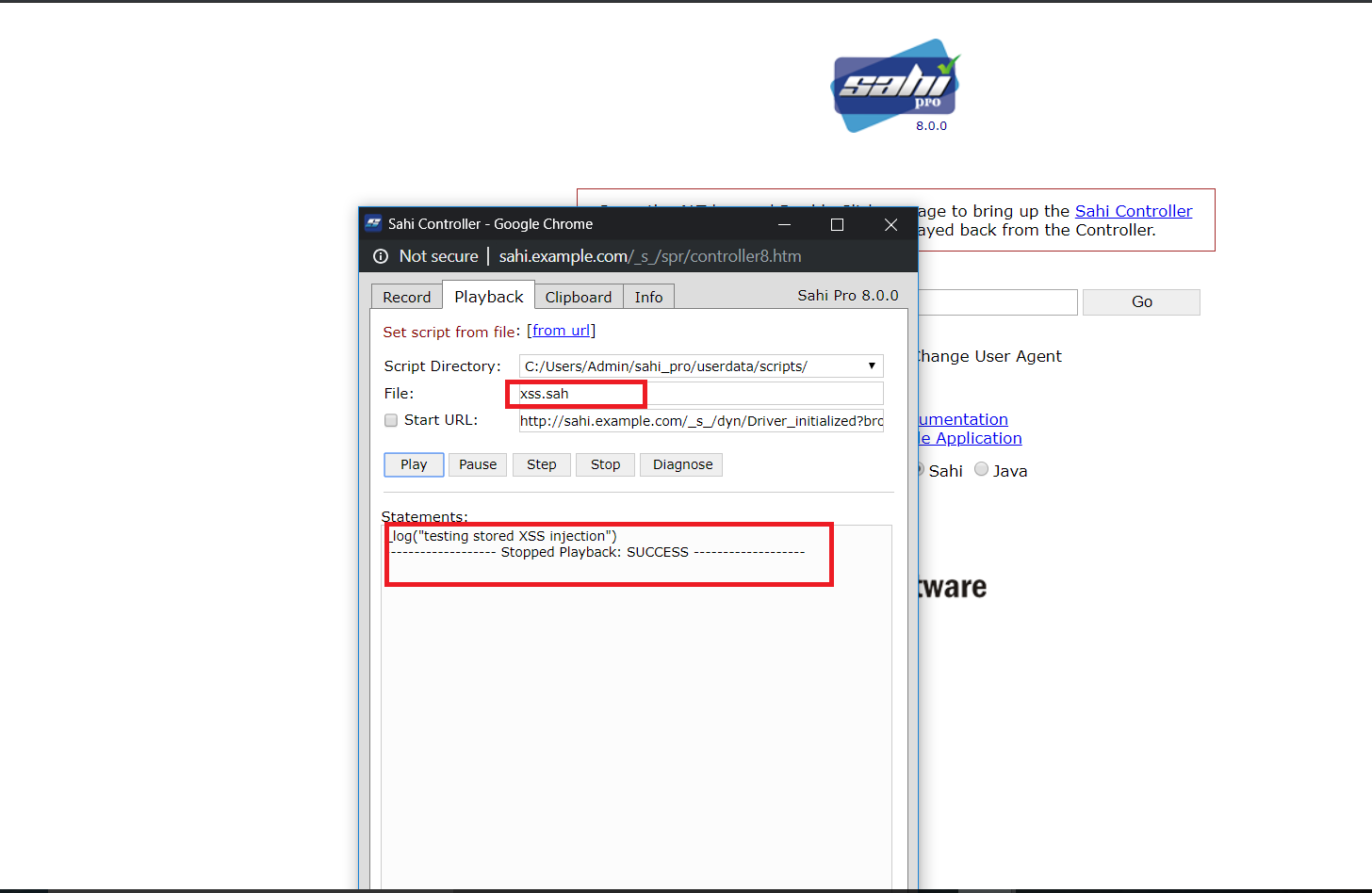 Fig 2 : execute the script in the controller

Now navigate to the executed report in the web report console . XSS is triggered .

This can be utilized by a malicious limited user to steal password protected (admin) web reports credentials.